The History of Easter Egg Hunting

Although Easter is one of the two major Christian holidays, one of its biggest traditions, the Easter Egg Hunt, has nothing to do with Christianity. In fact, the Easter Bunny and Easter Eggs are linked to Pagan traditions. But however you look at it, the Easter Egg Hunt is a beloved event for kids everywhere. Here's how the tradition began. The Easter Bunny There wouldn't be an Easter Egg Hunt without the Easter Bunny, so to understand the origins of egg hunting, we must first look at why rabbits are associated with Easter. Known for their prolific procreating, rabbits have long been a symbol of fertility. In fact, rabbits were the sacred animal of the Saxon goddess of spring and fertility. According to the History Channel, the Easter Bunny legend started long ago in Germany with an egg-laying hare named "Osterhase." German children made nests and left them outside for the hare to lay her eggs in. Connections Between Eggs and Rabbits The idea of an egg-laying rabbit m
Post a Comment
Read more 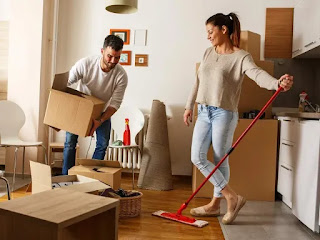 5 Surprising Reasons Why Spring Cleaning Is Good For You 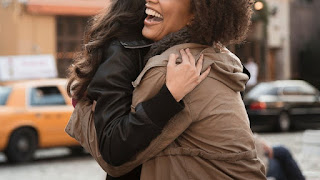 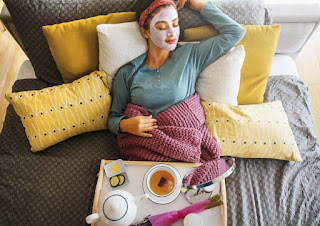 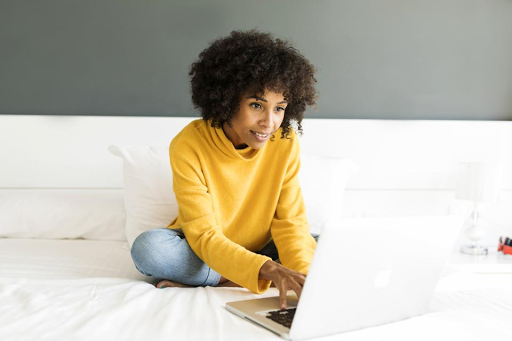 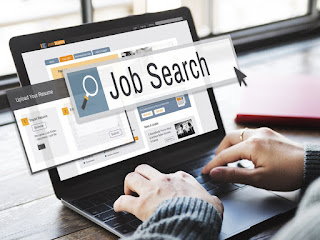 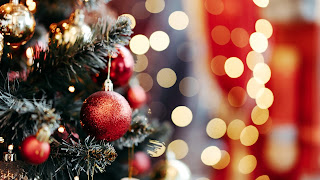 How To Get Into Christmas Spirit